Thank you! Your submission has been received!
Explore our site
Oops! Something went wrong while submitting the form. Please try again! 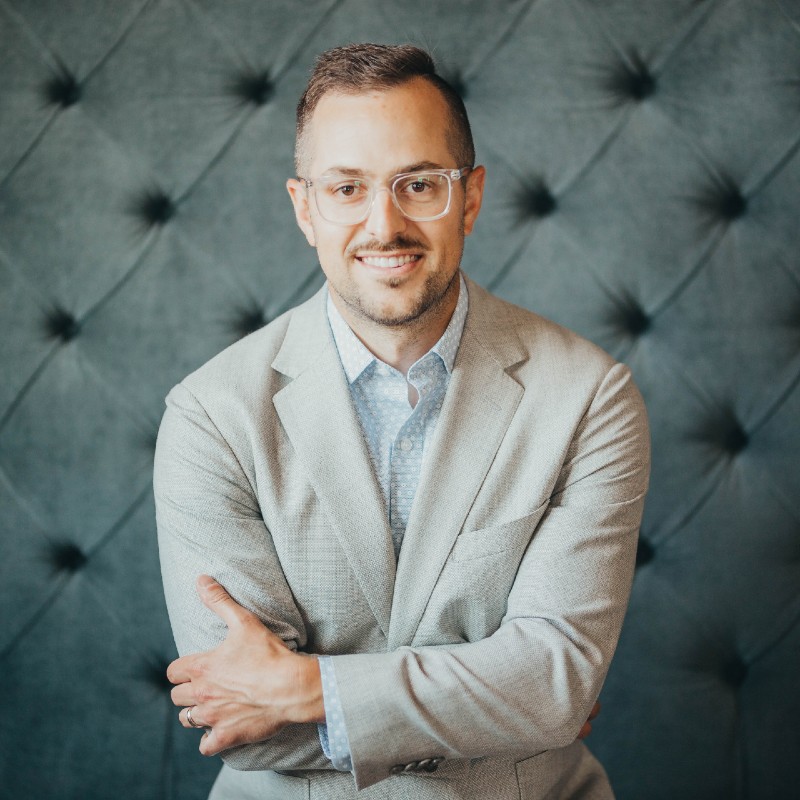 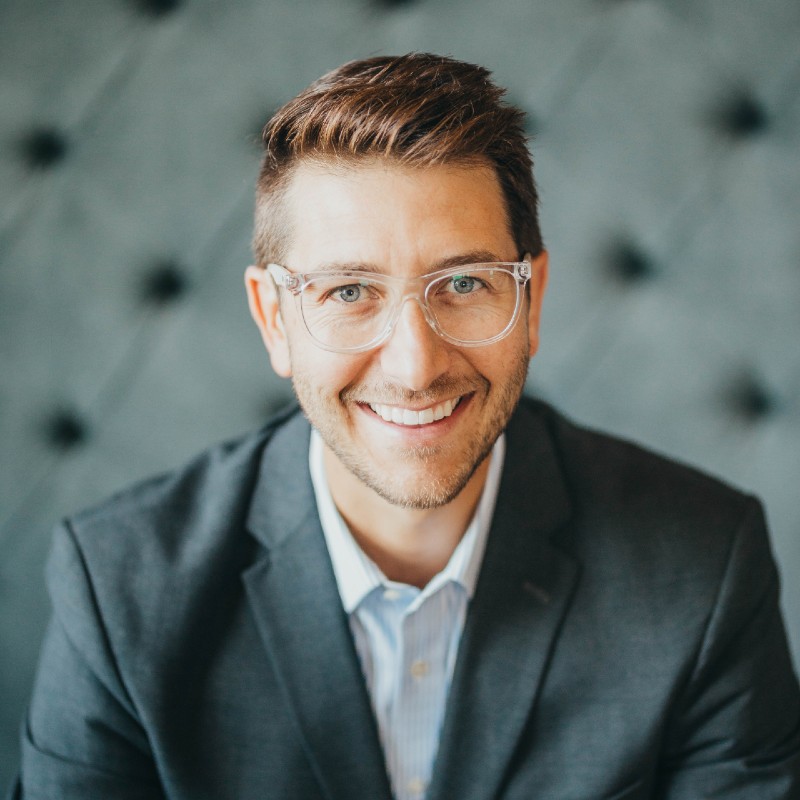 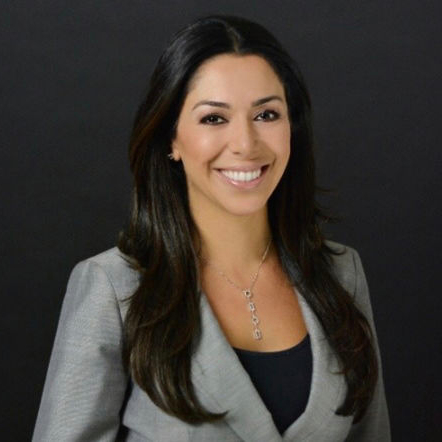 Ellie Naderi has worked in the dental industry for over 20 years. She has an extensive background on both the clinical side and the business operations side of the dental field. Ellie spent her early years working in a successful practice learning virtually every function utilized by dental practices including time spent as a dental assistant and an office manager.

After years spent in the practice setting, she continued her education and began working as a dental hygienist, which she did for over 7 years. After which she entered the dental pharma world. She worked for a top-notch pharma company for almost 5 years in various roles including Education and Account Management.

Ellie has held multiple Senior VP positions and CEO positions with Dental Service Organizations (DSOs) such as Coastal Dental and Dental One Partners. She has also operated her own dental consulting company. Her career has included work as an educator, giving clinical and didactic instruction to dental hygiene students and serving as a dental hygienist for practices that serve a diverse group of patients.

Most recently, Ellie served as CEO of Advantage Dental, one of the largest DCO/DSO organizations in Oregon. Ellie now makes Central Oregon her home enjoying the outdoors with her husband and 2 children. 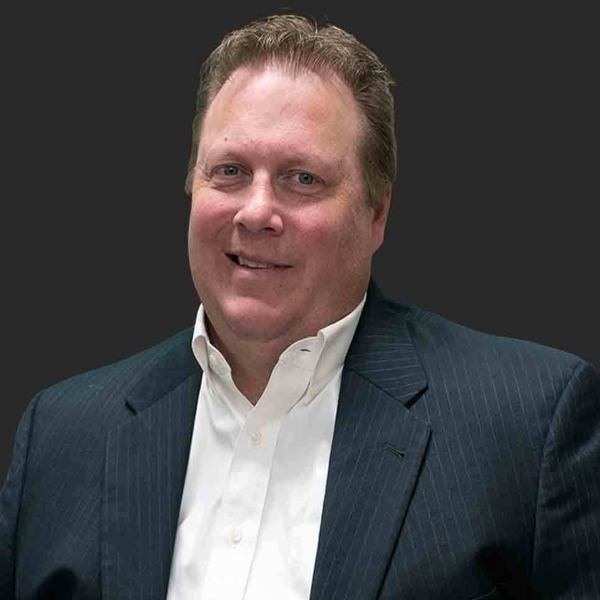 Kevin Baggaley began his career as a Certified Public Accountant in the corporate field working as a controller for a mid-sized construction company and then moving into large business as a budgeting and forecast manager for PacifiCorp, better known as Rocky Mountain Power.  While working for these organizations Kevin gained insightful knowledge of the day to day operations for small and large organizations and understood how budgeting and forecasting were vital parts of their success. 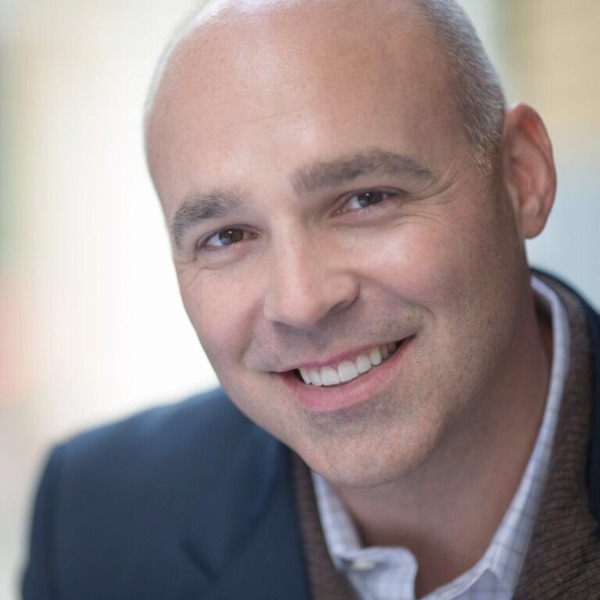 Dr. Dixson is a three-time INC Magazine 500/5000 awarded entrepreneur, and the Founder/CEO of The DSO Project -dentistry's first and most exclusive dental support organization (DSO) accelerator, The DSO Project Consulting, and Dental Capital Partners -a DSO focusedM&A Advisory Firm. Formerly, he was the Founder/CEO of Smiles Services LLC and Founder/President of Smiles Dental Group PC.  He is a visionary, inspirational, and transformational leader who builds unified individuals, teams, cultures, and world-class organizations.

Dr. Dixson became the managing partner of Smiles Dental in 2008. In 2010 he finalized a buyout of his former partners, assumed the role of President and immediately accomplished a successful re-launch of the organization, setting Smiles Dental on a path to explosive growth. The company proceeded to double its number of locations, triple revenue and quadruple its valuation in the ensuing three years. From 2013 to 2015, Smiles Dental roughly tripled the number of locations, revenue, EBITDA and organizational valuation again. He also concurrently co-developed the dental analytics technology software platform that became Practice Analytics, one of the industry leaders in real-time dental practice management analytics.

Under Dr. Dixson's leadership, Smiles Dental was recognized three years in a row (2013-2015) by INC Magazine as one of the fastest growing privately held companies in the United States, topping out at #550 in 2013. Additionally in 2013, he completed a successful private equity transaction.

In addition to his M&A Advising and Consulting work, Dr. Dixson provides Board Services to investment firms.  He also currently serves as a trusted DSO/dental industry advisor for private equity firms, dental technology companies and global dental brands in a variety of capacities.

Dr. Dixson returned in mid-2017 from a one-year sabbatical where he and his family visited six continents and thirty-five countries while homeschooling, with only what they could carry on their backs.